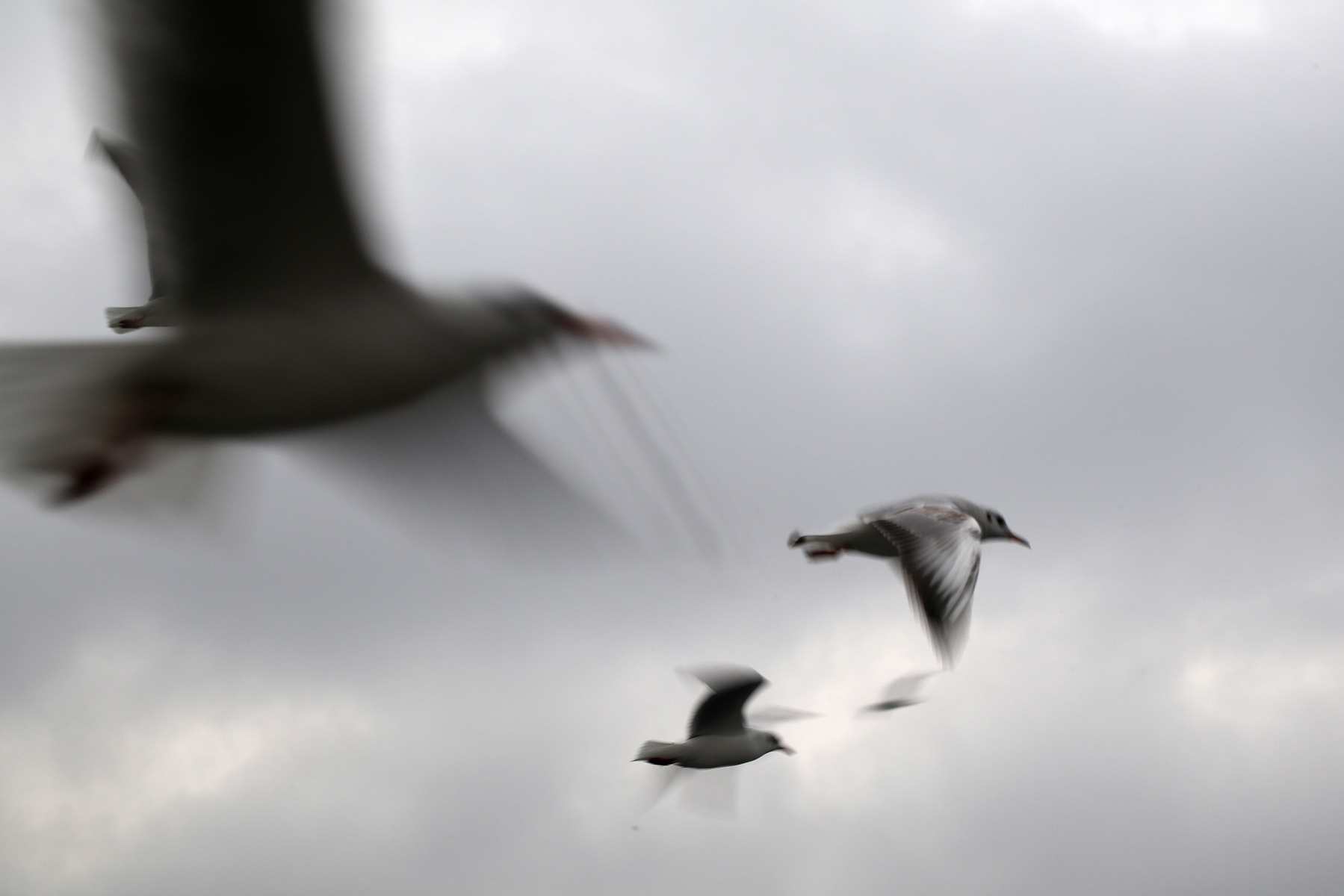 Music can keep ghosts at bay, warn others of danger and bring us closer together. It was birdsong that inspired early humans to use music as a form of communication. A brief journey through the millennia.

We don’t know exactly how humans discovered their musical abilities. Evolutionary psychologists and anthropologists assume that early humans were fascinated by how birds used their song to communicate and then imitated the melodic form of expression: as a warning, to inform, while hunting and on expeditions. In cultures without the written word, a range of melodies developed that consisted of repeating loops of third and fourth intervals. This form continued until the high Middle Ages and appeared in many European folk songs, and it can still be found in Gregorian chant.

Not exactly a modern invention: Offbeat, drums and dance.

Whether you like dancing to your favorite DJ, tapping your feet in a jazz club or flashing the horns sign at a heavy-metal drummer, you’re probably unaware how old the core of these music genres really is.

Drumming, chanting and dancing are core elements of shamanic cultures and are central to their necromantic rituals. Many early cultures used these means to communicate with the gods. One could even say that this tradition of worship through dance has now come full circle, as seen by the dance track God is a DJ by Faithless. The offbeat (an emphasis on the traditionally “weaker” beats) that is so central to jazz actually originated long ago in Africa—and has come a long way to your local club.

In ancient Egypt, the bowed harp was invented as early as 2700 B.C., and with it a whole range of other instruments that formed the foundation of non-Western folk music, with a particularly heavy influence on Indian culture. Even in ancient times, China’s advanced culture had an amazing and nearly perfect repertoire of musical styles. Inspired by various influences from Mesopotamia, it was the Chinese who gave music a structure and formal language. They developed a scale system, pentatonic scales and even fixed-pitch tuning.

The oldest musical instrument in the world—that we know of.

You’ll have to visit the Museum of Prehistory Blaubeuren to see them: the bone flutes from the Geissenklösterle cave in the Swabian Alps are the oldest musical instruments known to man. They are estimated to be more than 35,000 years old—though we have to assume that humans discovered their talent for making music long before that. The next time you pick up a guitar or sit down at the drums or harp, it’s worth thinking about how the first instrument of this kind was built and for what purpose. What was it made of? How has it changed humankind? These questions take us back thousands of years, to a time when melodies were just being created and musical notes were still finding their form.