MobileConnect is an assistive- and personal listening solution that streams
live audio content via WiFi to any iOS or Android phone in the room.

True inclusion: MobileConnect is made for modern assistive listening with your own smartphone. It can be used in a variety of locations, e.g. universities and larger corporate meeting rooms, but also in Houses of Worship and conference venues.
Full focus: MobileConnect helps you to focus on what's really important: the spoken word. Especially in crowded, noisy environments such as lecture halls or conference rooms, MobileConnect allows you to fade out unwanted distractions. Simply put on your headphones and listen to the moderator.
Hassle-free interpretation: MobileConnect can be used for multilingual events when live translation is required, e.g. for conferences or corporate events. Multiple streaming channels can be used for different live translations using your own smartphone and preferred headphones.

Using your own smartphone as a receiver offers many advantages - not onl...

Using your own smartphone as a receiver offers many advantages - not only in times of Covid. It allows you to connect your favorite listening device, for example an induction neck loop or your over-ear headphones, so that you just need to start listening without asking for rental equipment in advance. But most importantly, it allows you to sit anywhere in the room, not just in the front row where the induction loop is installed.

There are two ways to set up MobileConnect: The lightweight Standalone M...

There are two ways to set up MobileConnect: The lightweight Standalone Mode and the fully integrated and scalable Manager Mode. This provides the flexibility you need to easily integrate any number of MobileConnect Stations into your existing audio setup and network environment. And as you can switch between both modes at any time the system can effortlessly grow and change to meet your needs in the future. 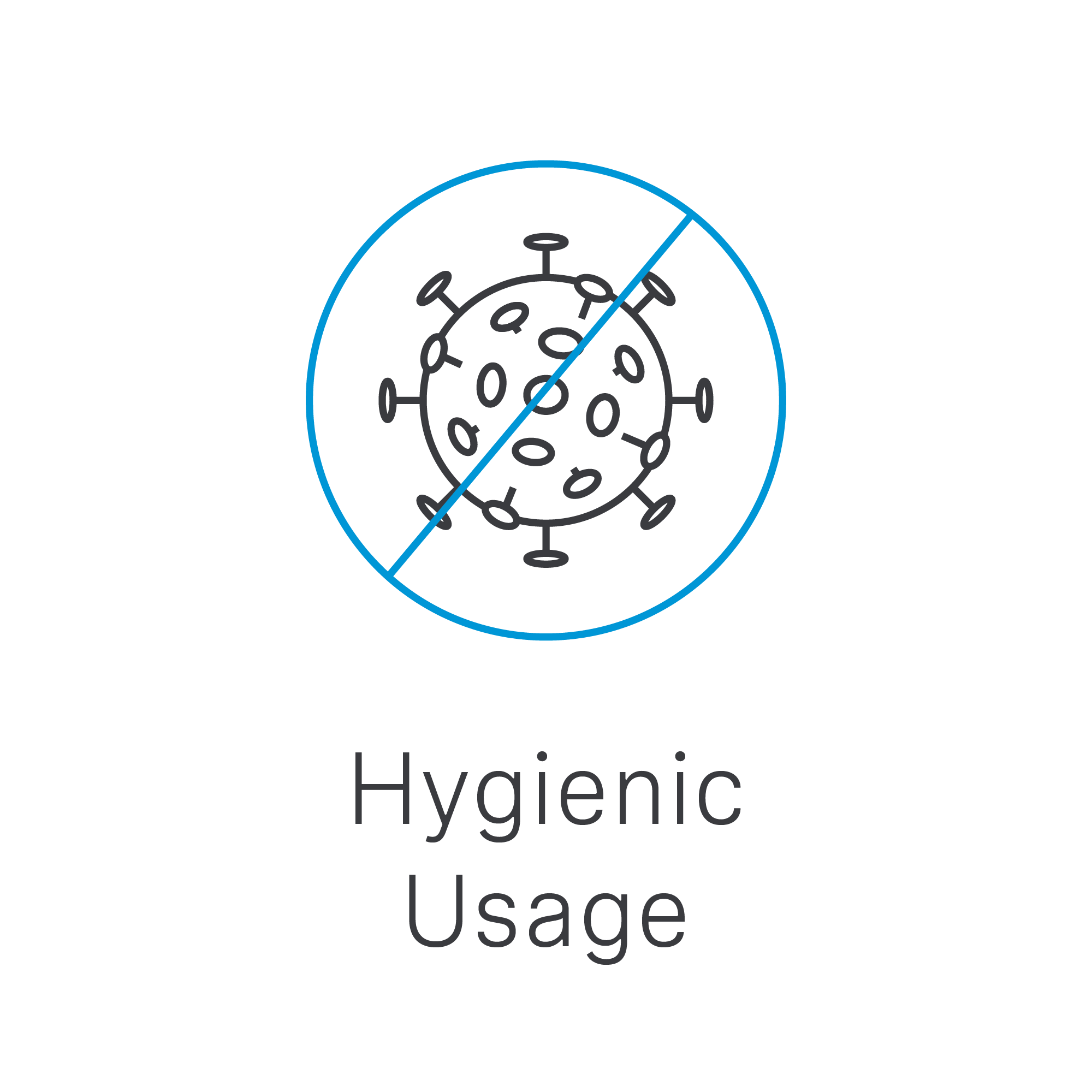 Hygienic Usage
Use your own device instead of rental equipment. 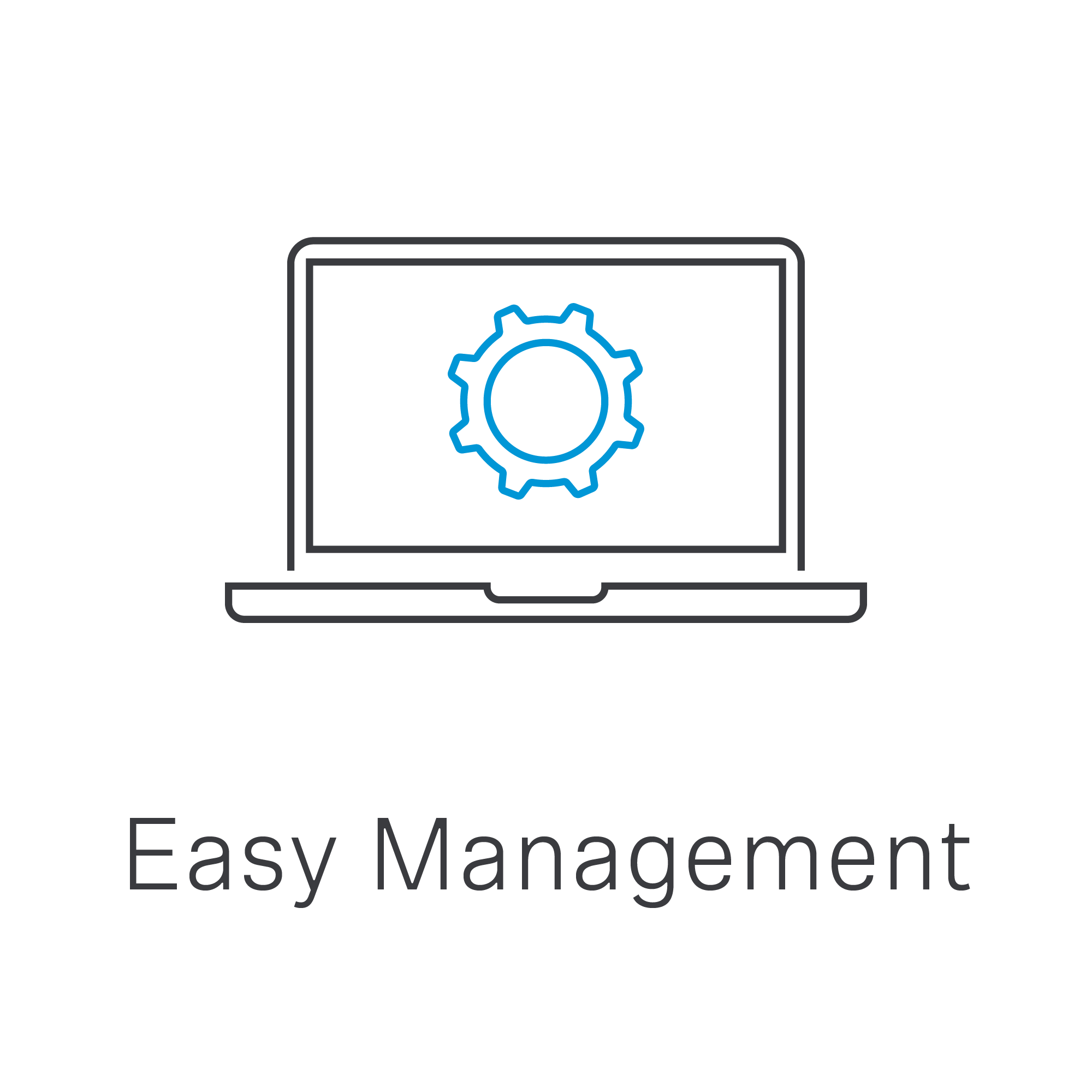 Easy Management
Keep everything in view with the MobileConnect Manager. 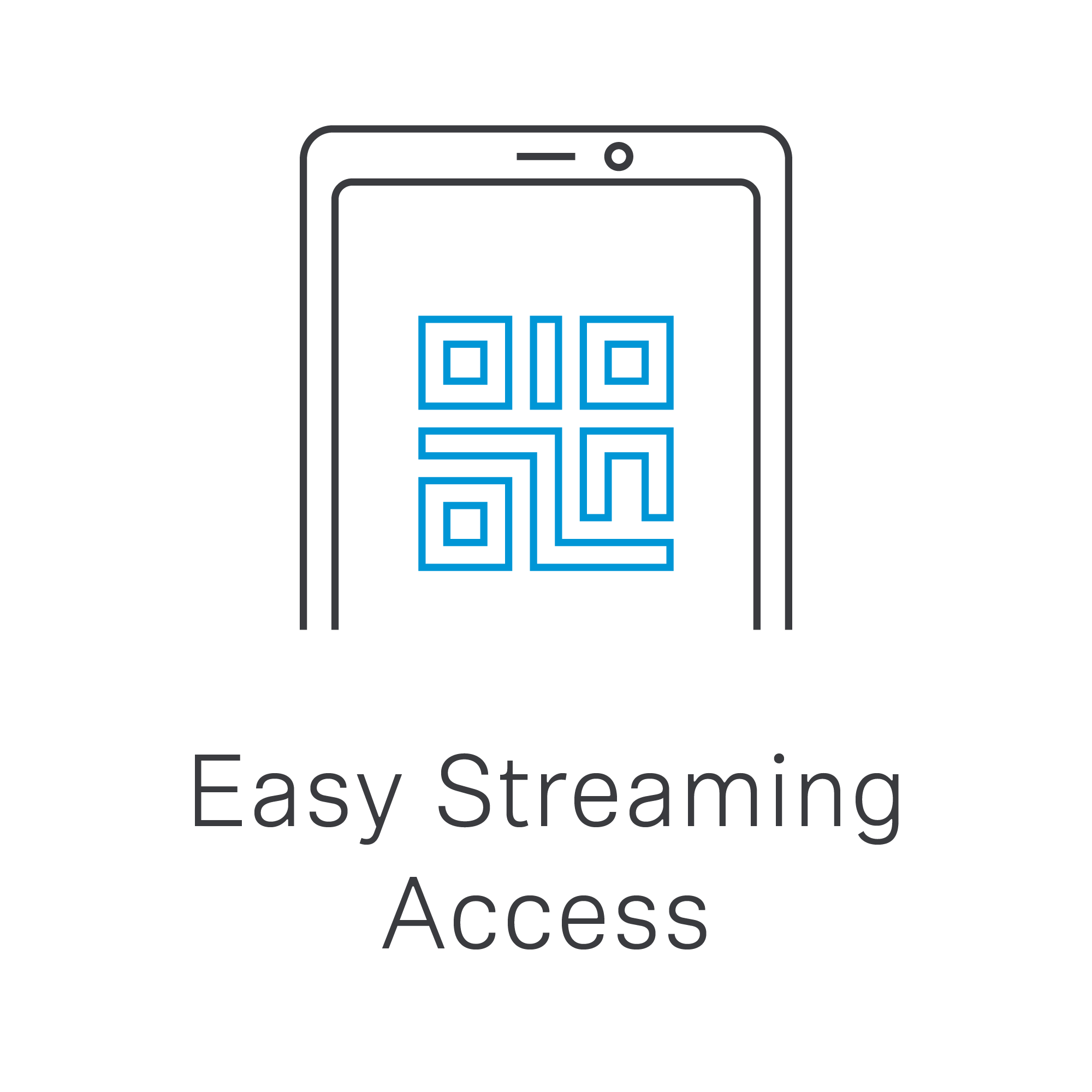 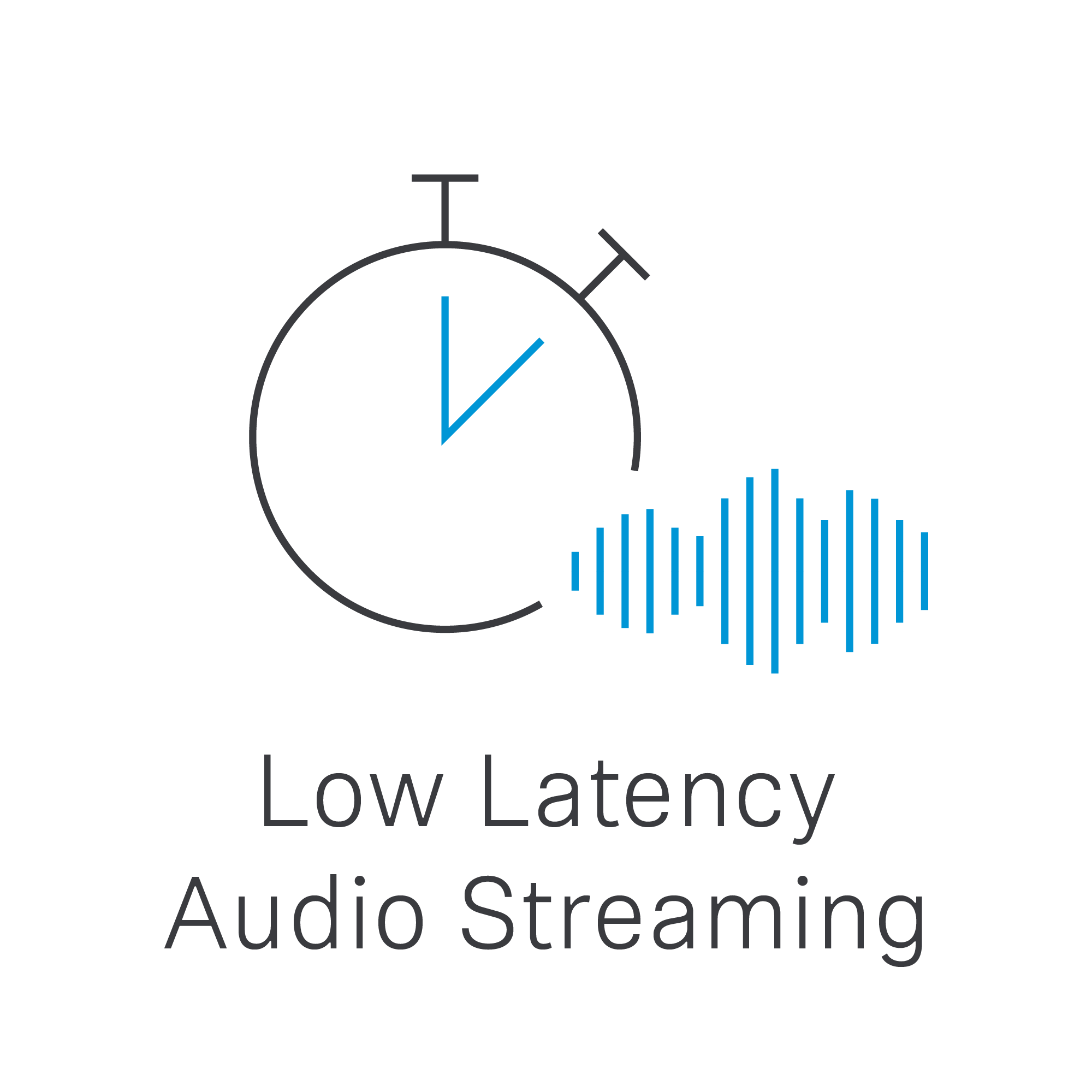 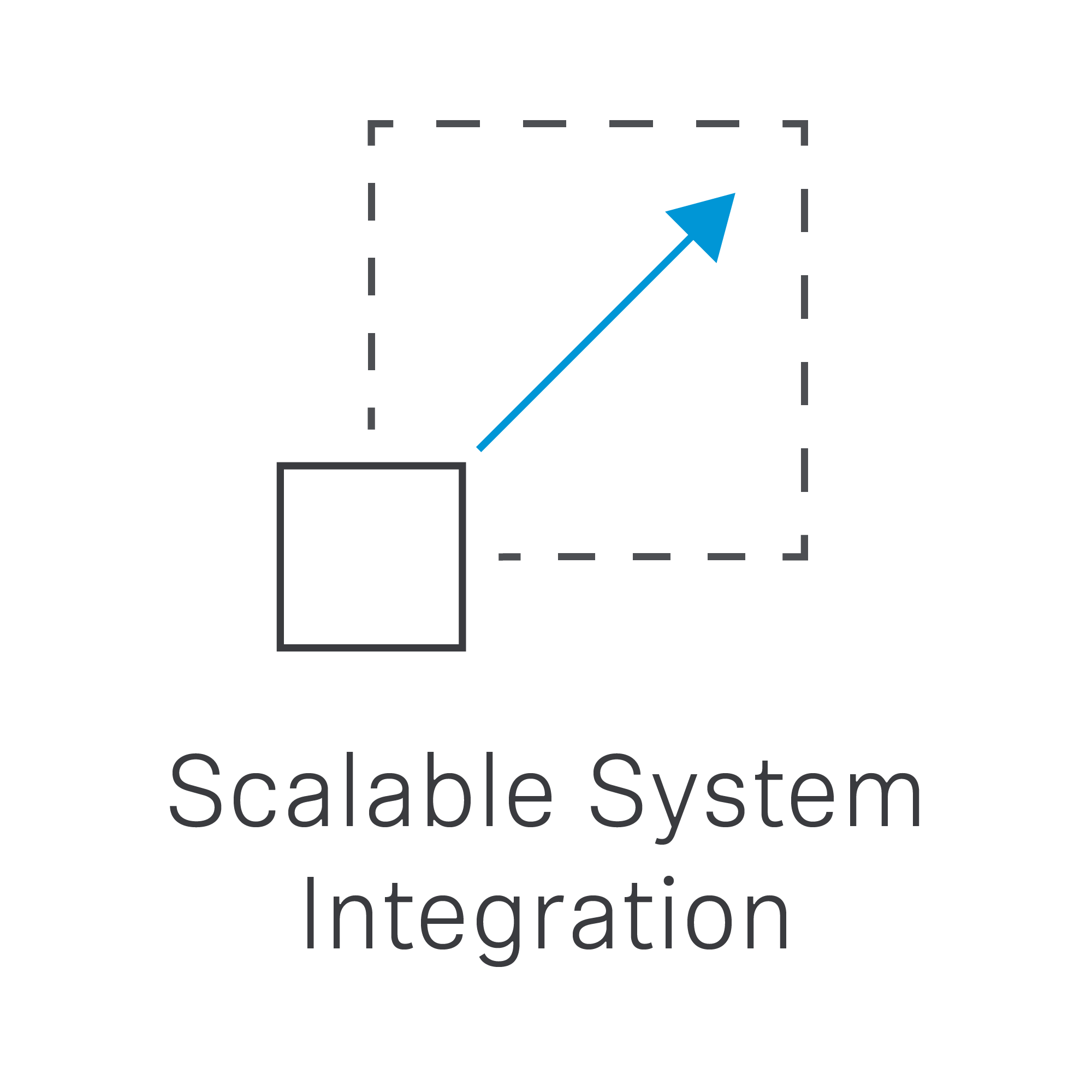 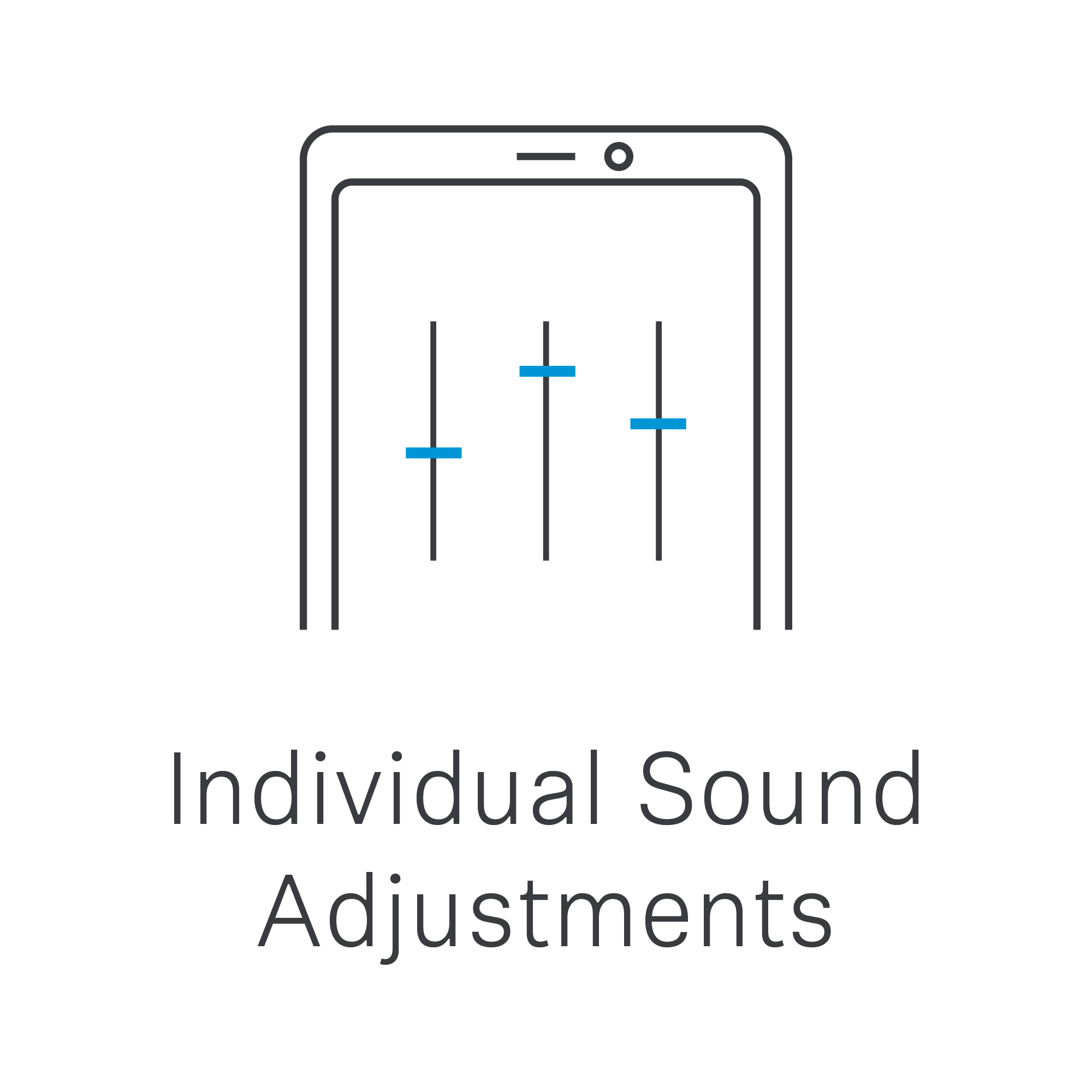 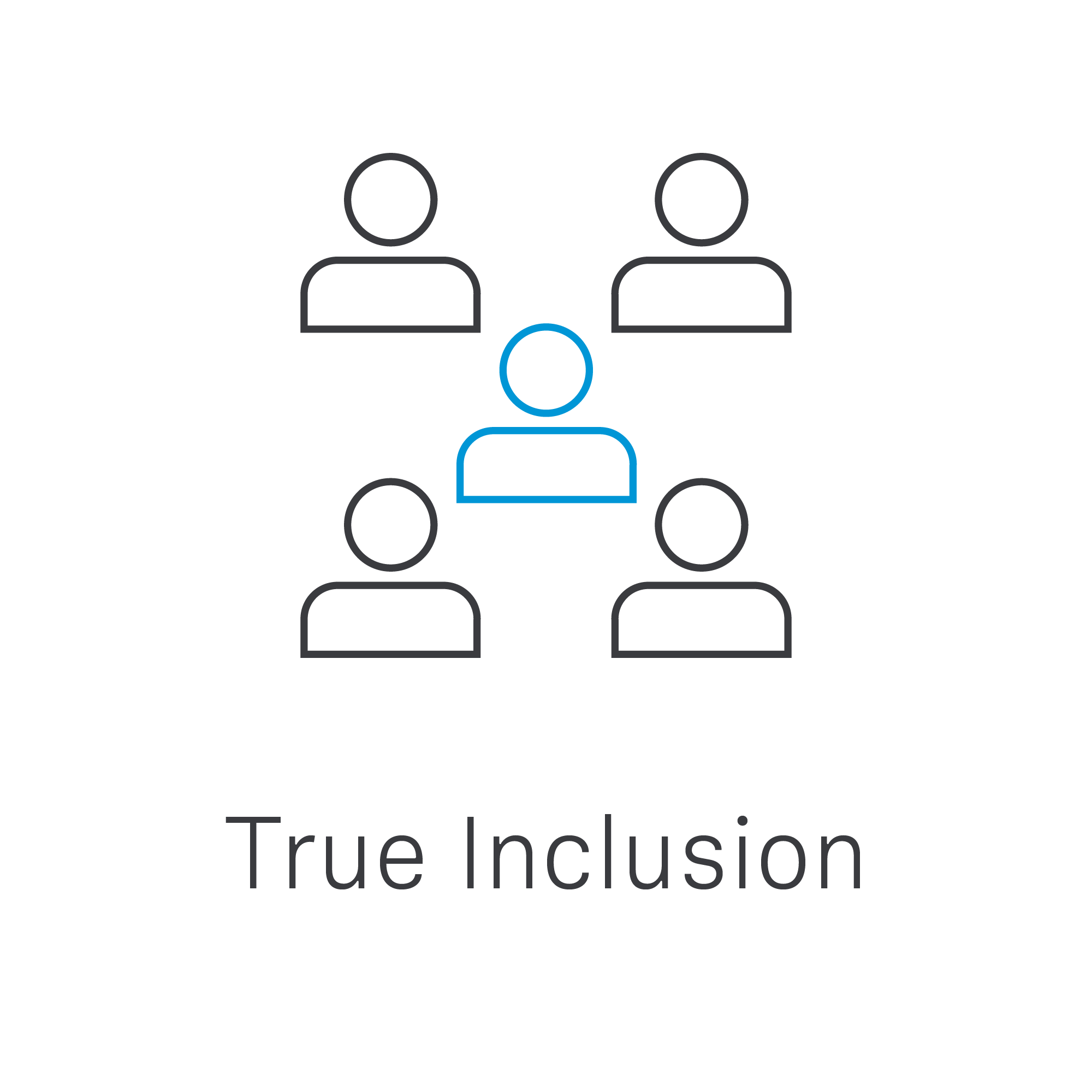 True Inclusion
Use MobileConnect discretely and anywhere in the room. 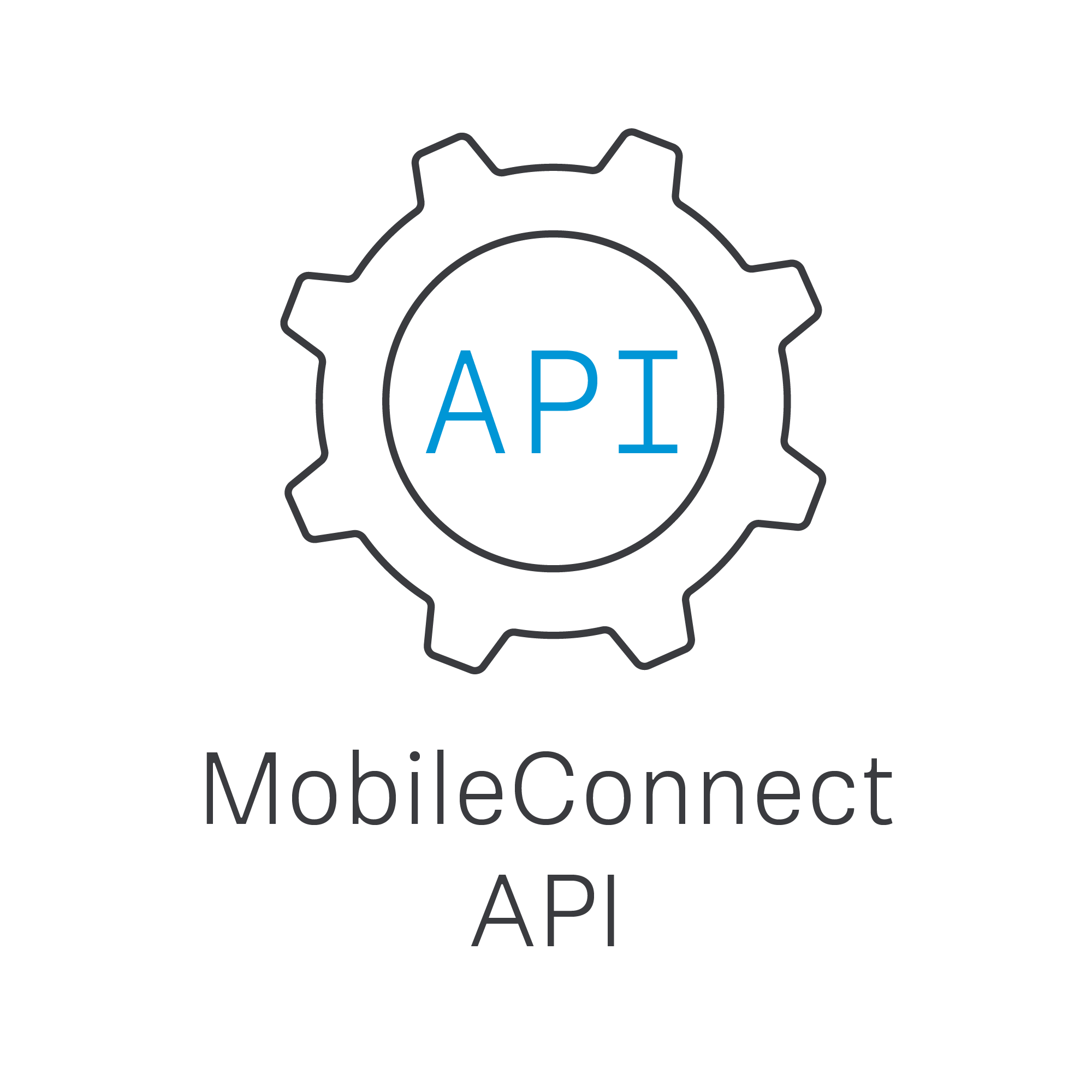 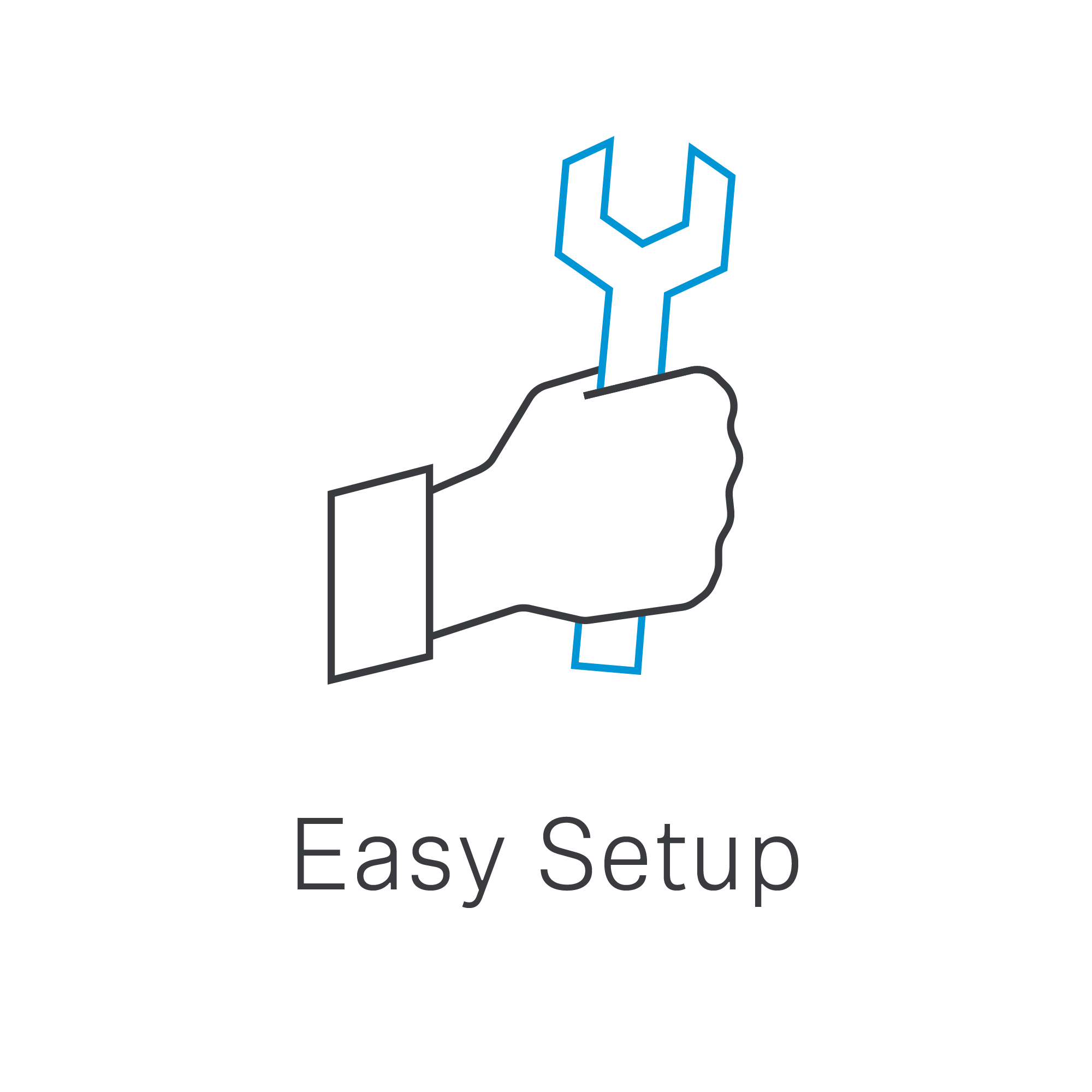 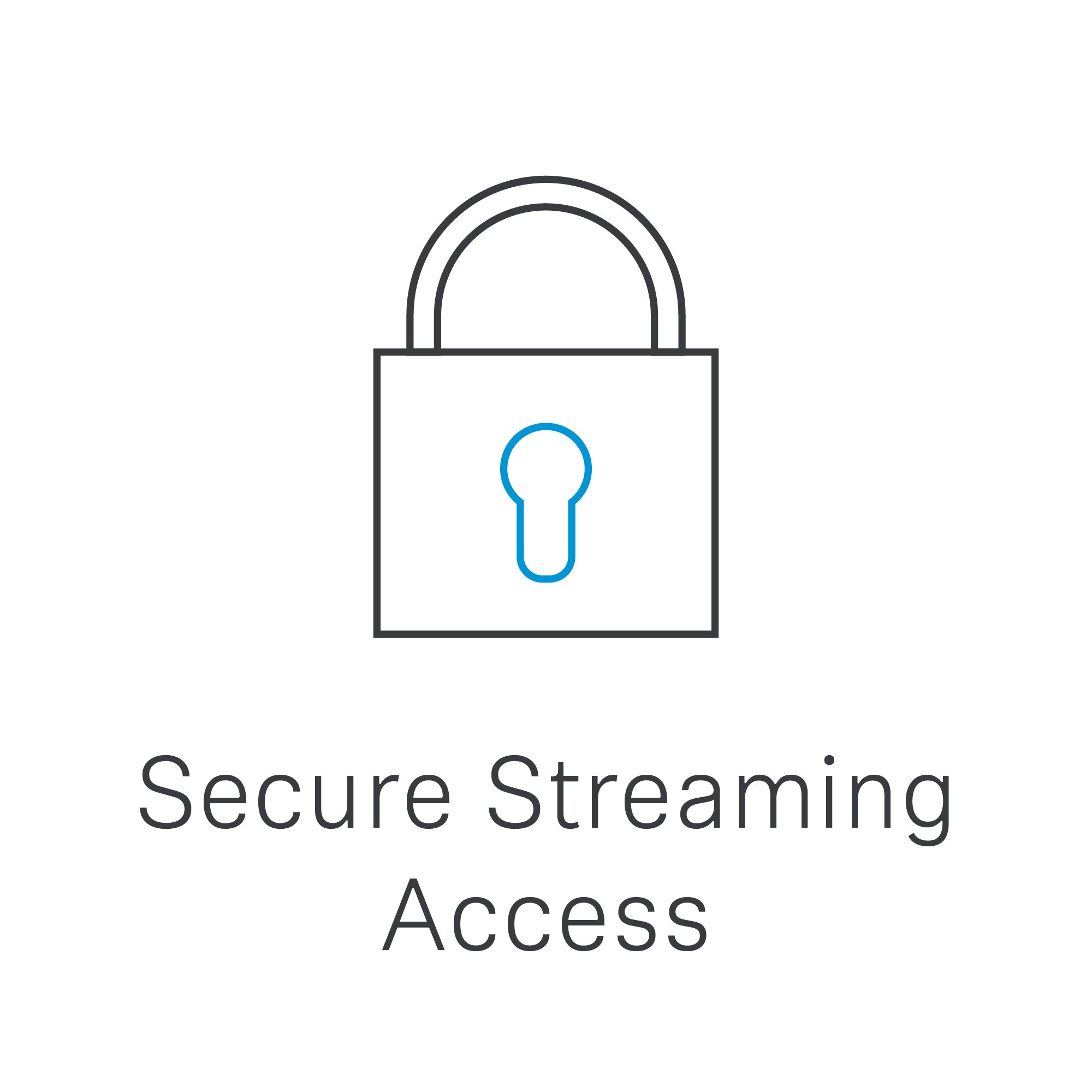 Secure Streaming Access
You decide how and which streaming channels shall be accessed. 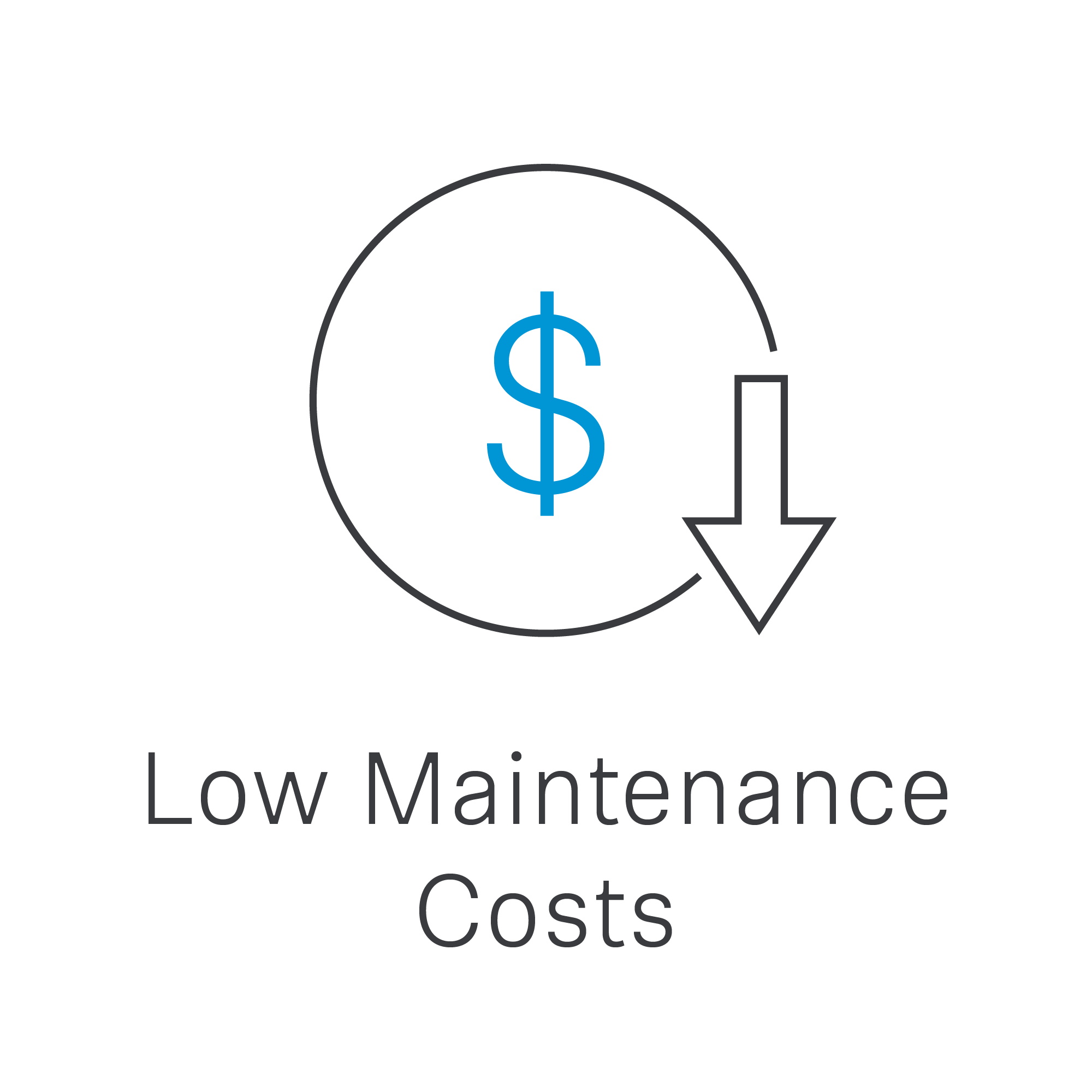 Low Maintenance Costs
No additional equipment, no servicing or recharging, no hidden costs. 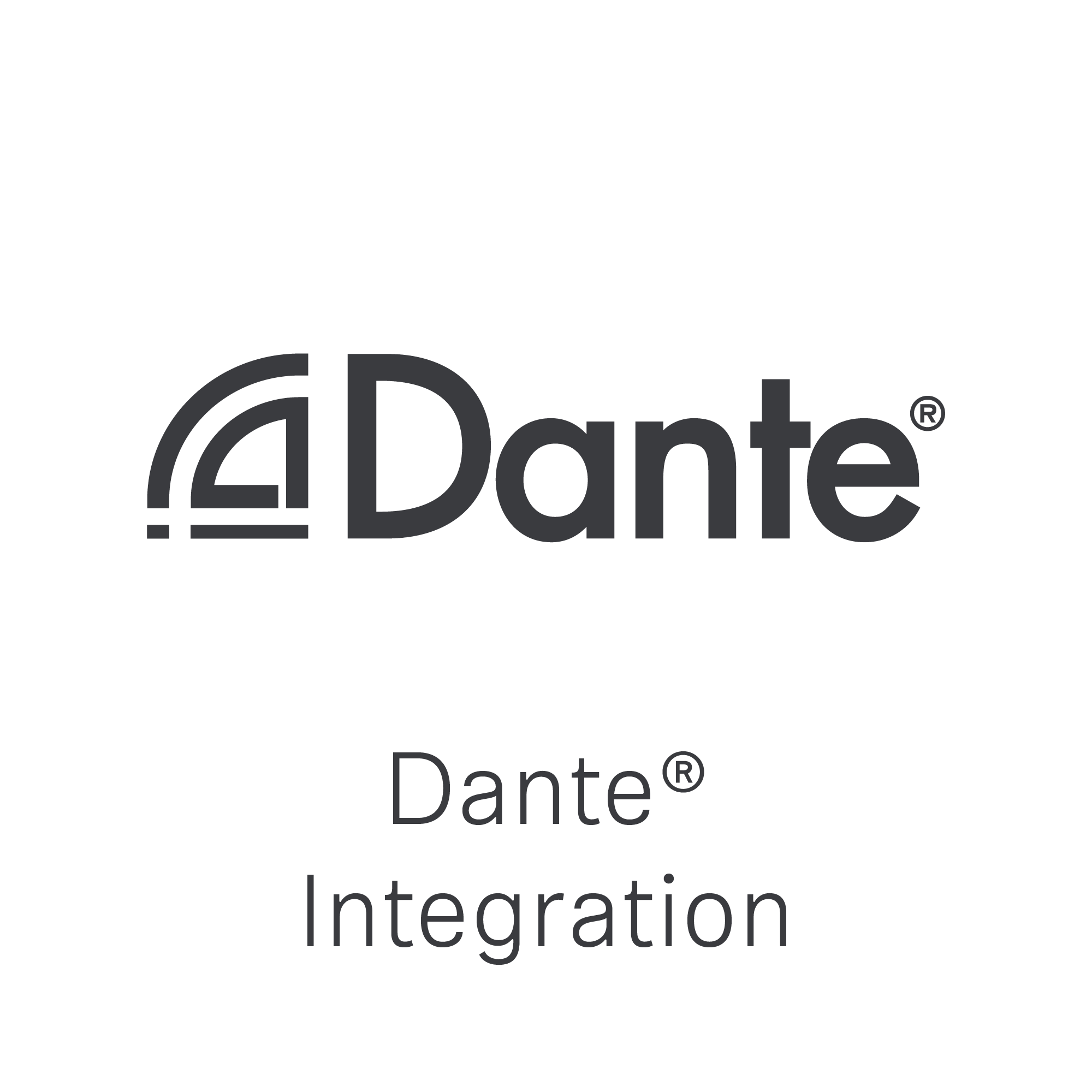 Dante Integration
Use the full potential of digital audio with Dante.

Learn more about the challenge as well as solutions on how to stay focused despite outside distractions.

Learn more about the current situation of hearing-impaired people in society and how holistic inclusion can succeed.

MobileConnect for assistive listening deployed at the Royal Society of Medicine

During big events, conferences and lectures …